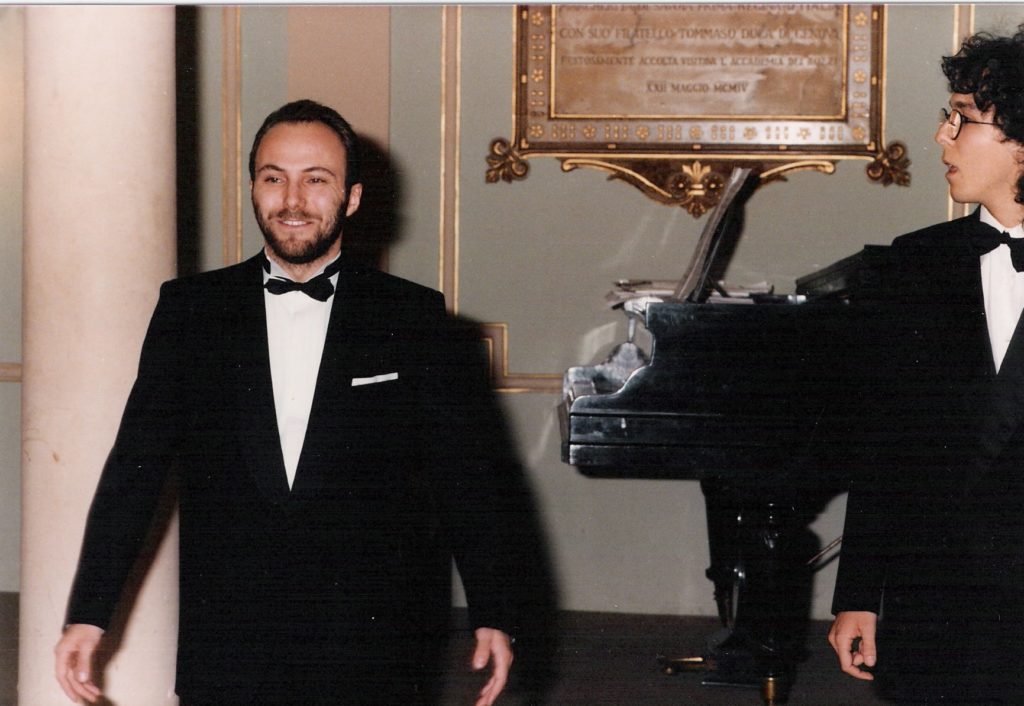 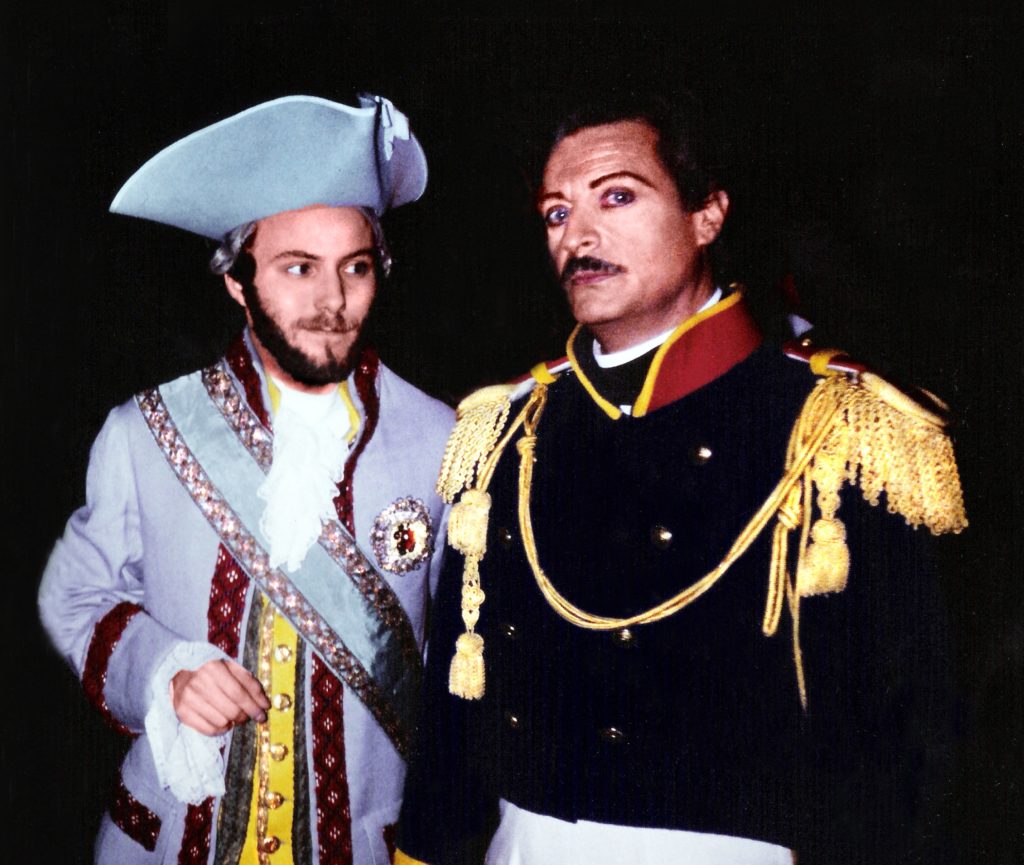 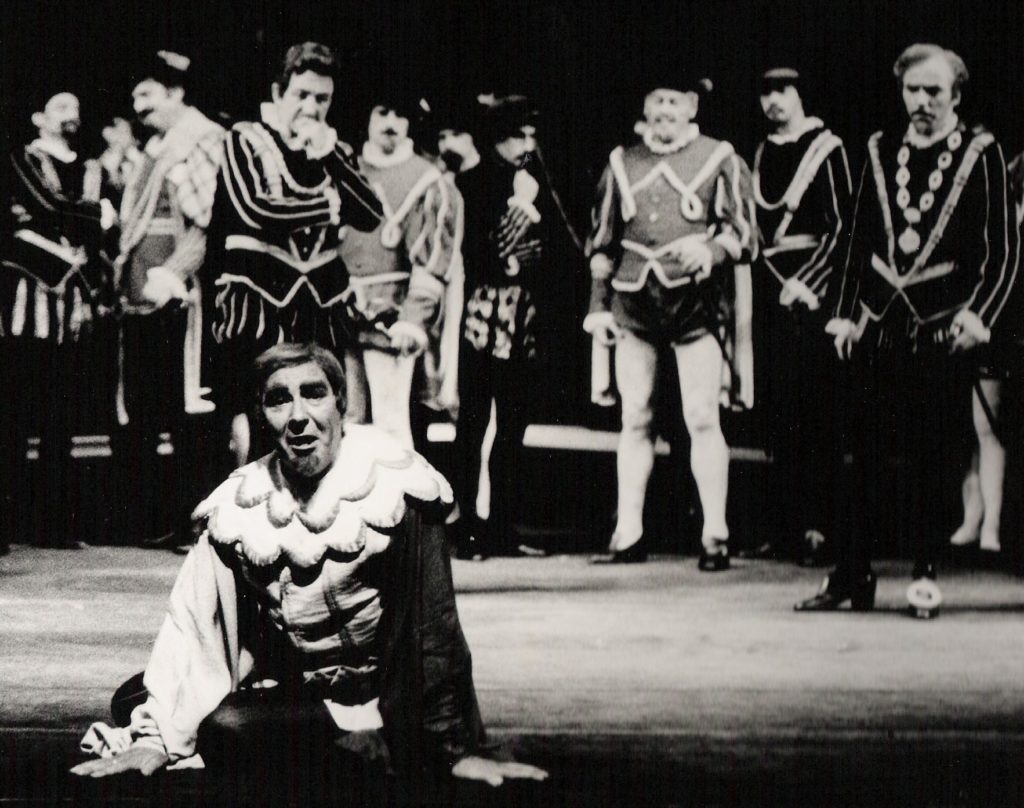 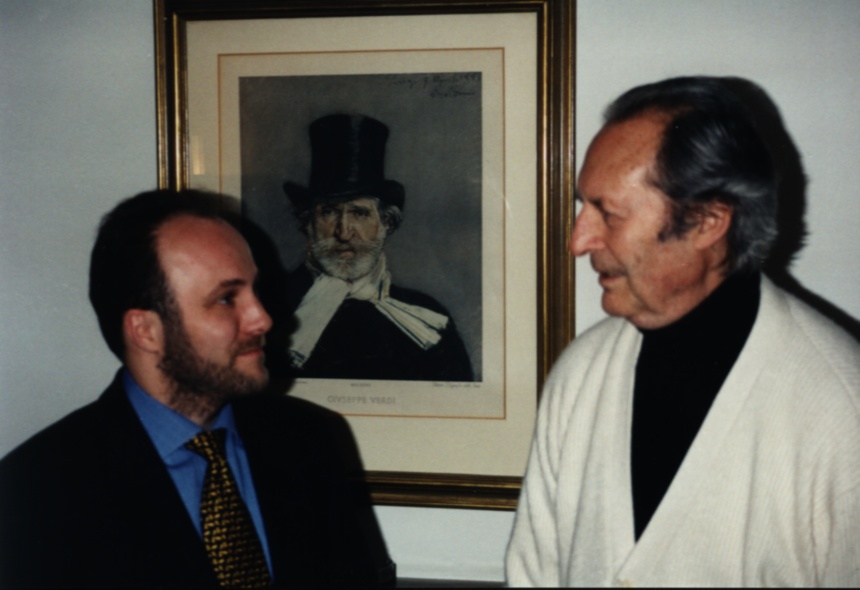 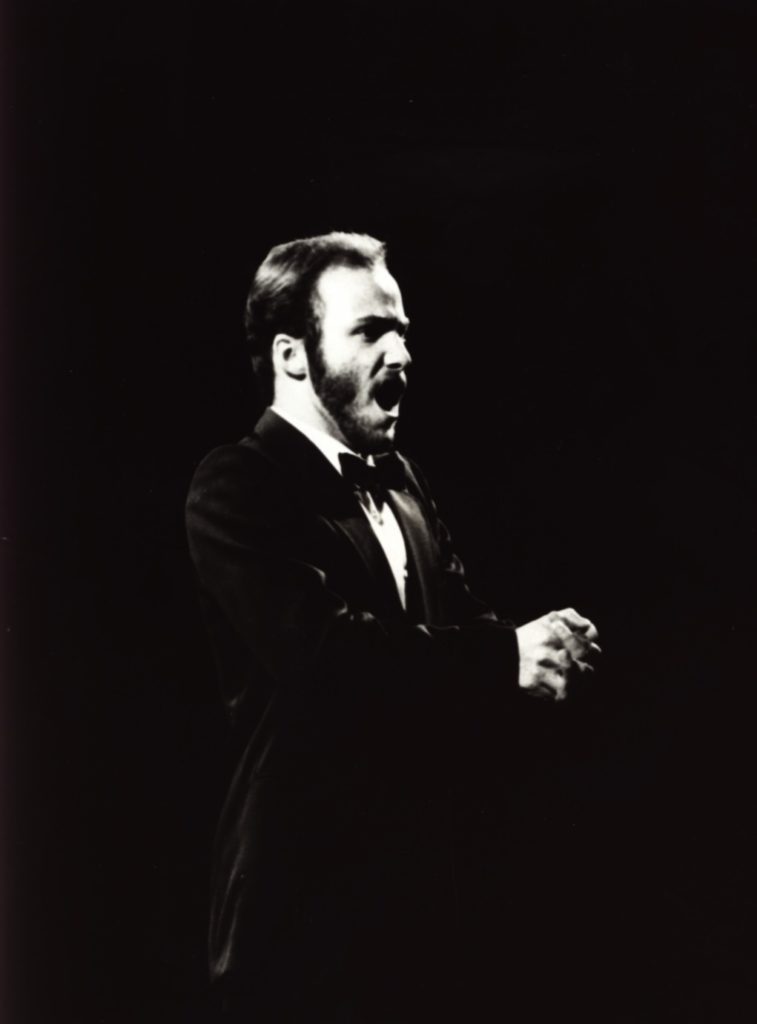 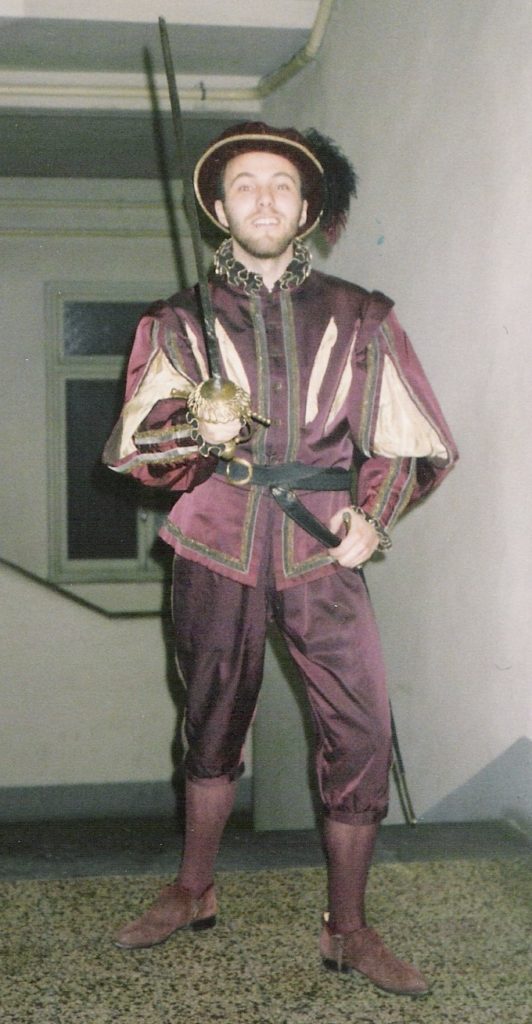 I started very young to sing…

I was journalist, youngest „Solidarity” spokesman, music manager, producer and stage director. During the communist time I was also political prisoner against the regime in my country. In Poland, in Italy and in Germany, I was also artistic director, general manager (sovrintendente) as well as music dramaturg.
For several years I could not sing, due to illness. But I always continued, totally involved in music, to study and to believe I could restart to sing one day. In the meantime I also began to help other singers with my knowledge, my own „italianità”, the matured long experience of learning, working, living in Italy and feeling also deeply Italian. Through the years it became a great passion and dedication. Few years ago I restarted to sing. Thank you God! 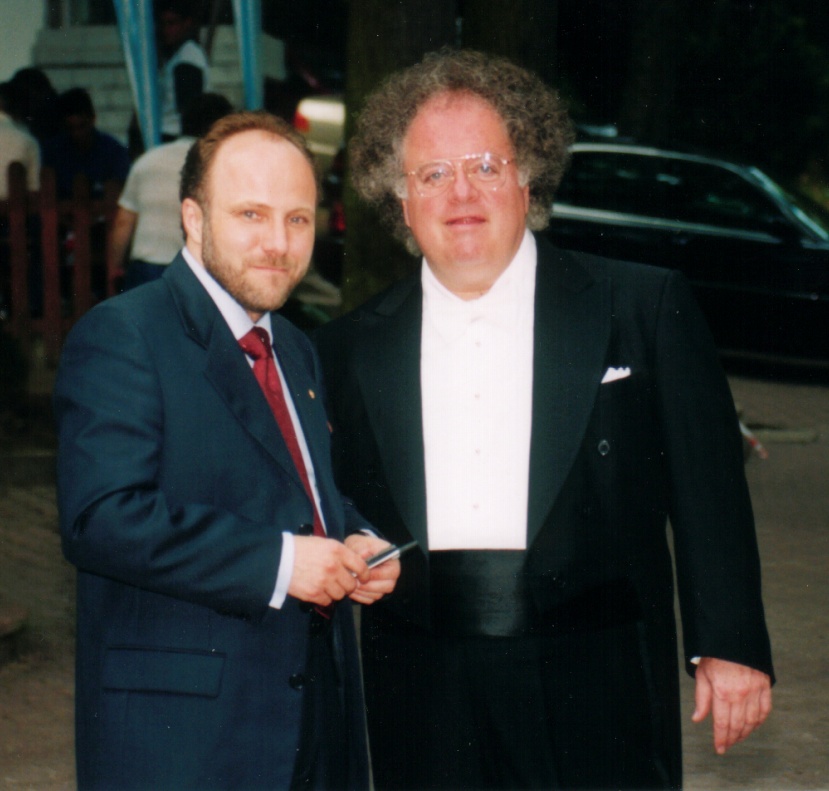 James Levine
Dear Daniel, Thank you for the wonderful experience of our co-operation! With all my admiration and friendship always! 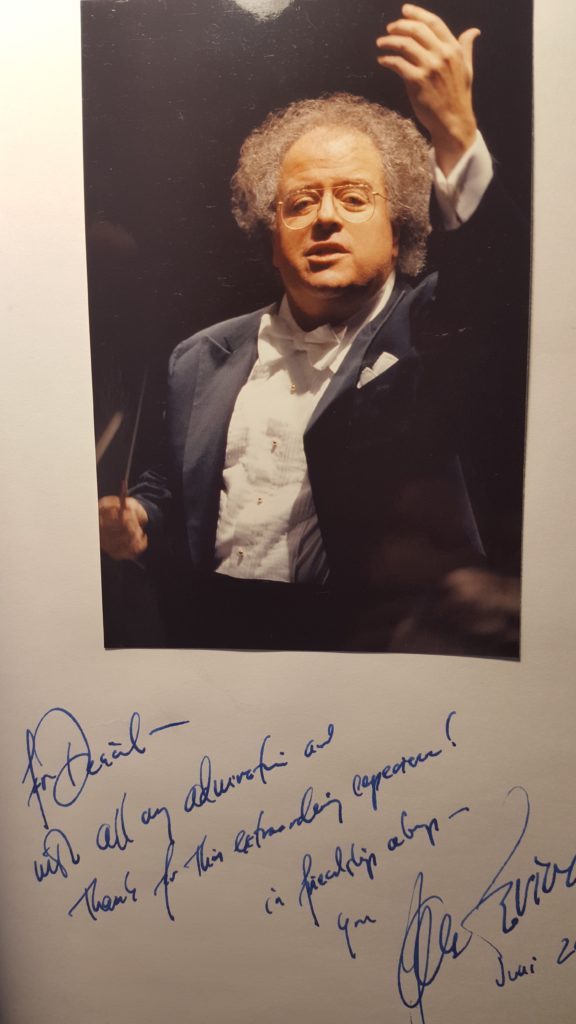 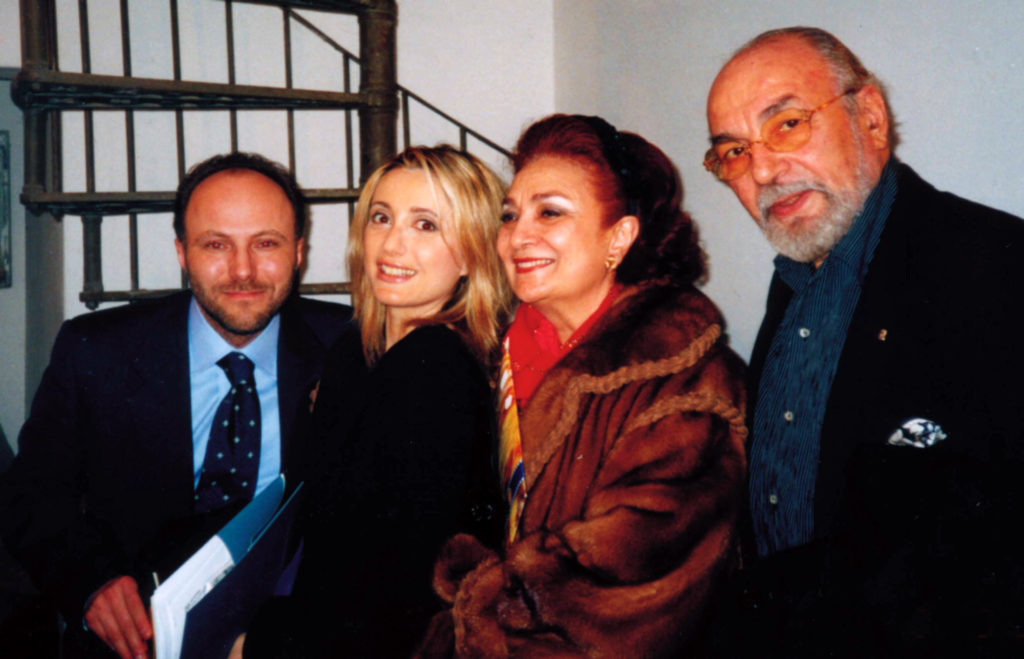 After „La Traviata” in Busseto with Stefania Bonfadelli, Tita Tegano and Renato

Renato Bruson
To my friend Stanislaw with congratulations and due respect! Brother Hug! 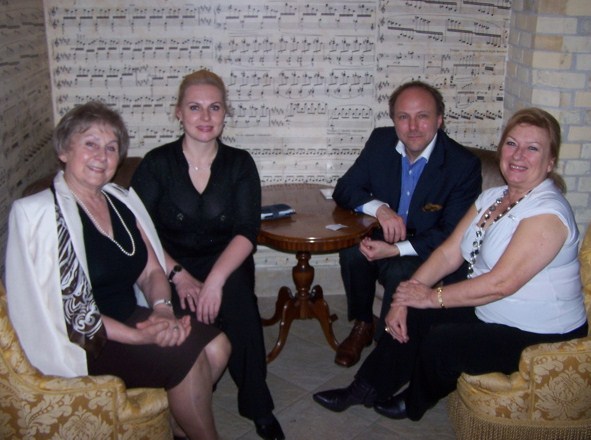 Zdzisława Donat
His reach experience gives him an incredible knowledge of the old italian Belcanto school, about tecnic, tradition and interpretation.
His masterclass at the Chopin Warsaw Music University was highly apprecited and enthusiastic accepd by the students and professors. 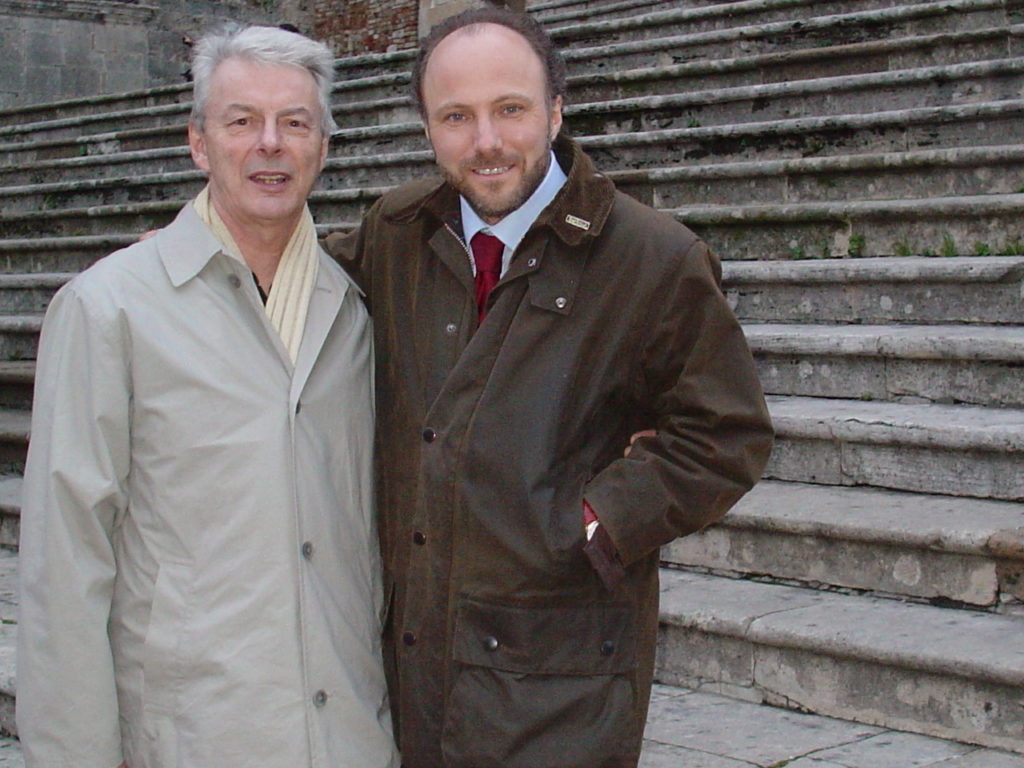 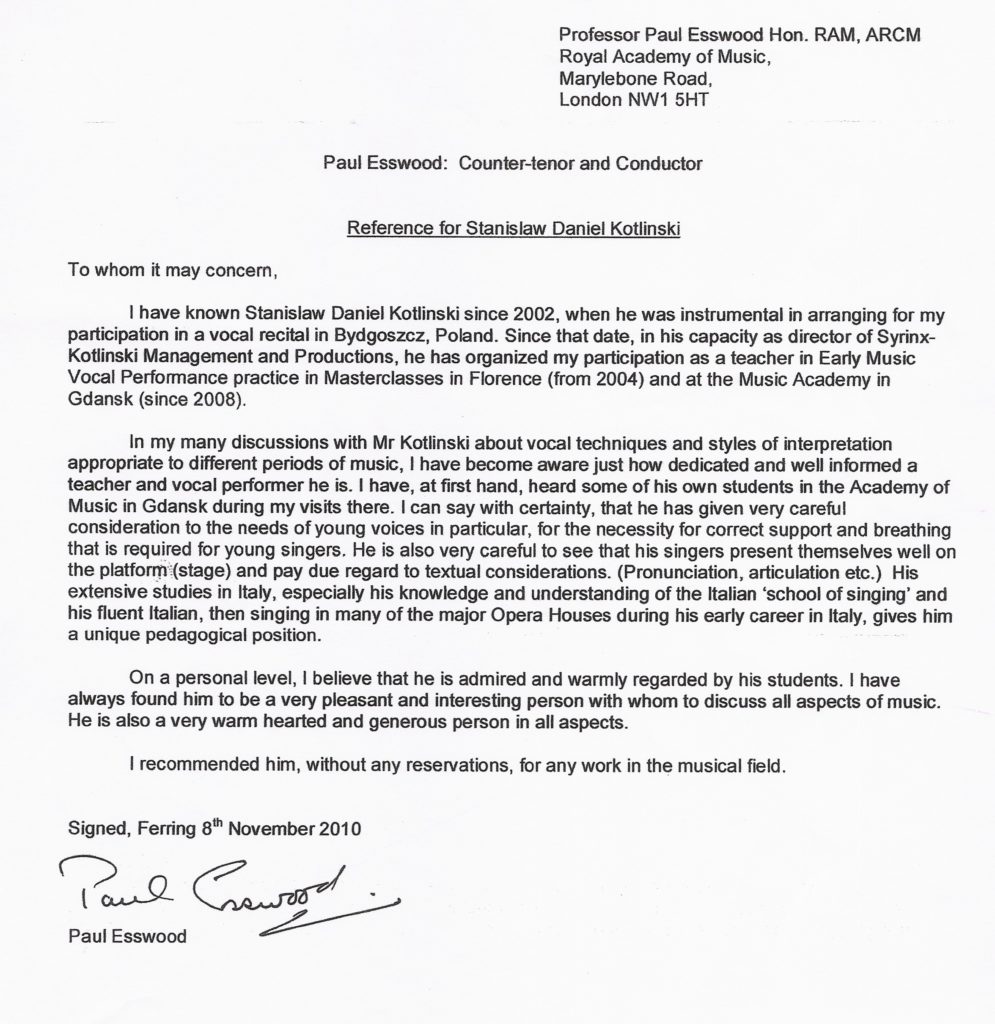 (…) he has organised my participation as a teacher in Early Music Vocal Performance practice in Masterclasses in Florence from 2004 and at the Music Academy in Gdansk since 2008. (…)

I have become aware just how dedicated and well informed a teacher and vocal performer he is. I can say with certainly, that he has given very careful consideration to the needs  of young voices in particular, for the necessity for correct support and breathing that is required for young singers. He is also very careful to see that his singers present themselves well on the stage and pay due regard to textual considerations.

His extensive studies in Italy, especially his knowledge and understanding of the Italian „school of singing”, and his fluent Italian, then singing in the many of the major Italian Opera Houses during his early career in Italy, gives him a uniqe pedagogical position. (…) 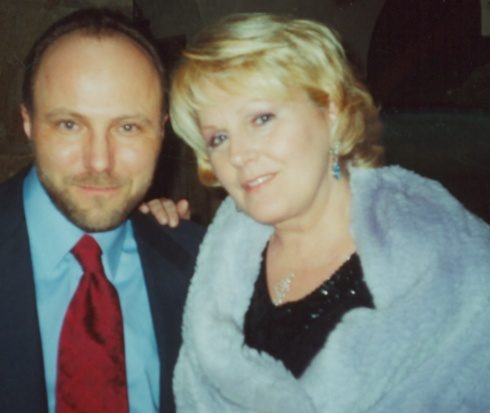 Katia Ricciarelli
Dear Daniel, I thank you for the splendid work together! With all due respect and friendship! 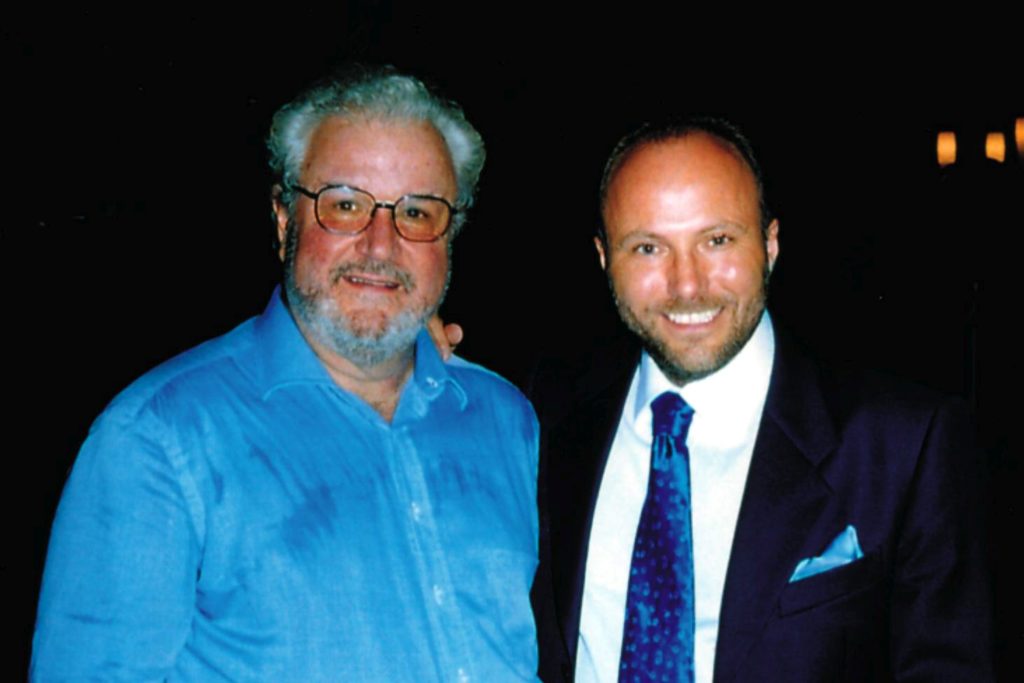 Claudio Desderi
I am very happy to testimony that the artistic way of Daniel Kotlinski, bass baritone and professor, whom I have known now for more then twenty years, was always very positive and has shown great progress: with very interesting voice and extraordinary stylistic characteristics, also in the vocal chamber music. His knowledge of languages (not only italian, but russian, english, german (…), his sensibility and respect for traditions as well as the research for new interpretations in music, starting from ancient times till the contemporary.
His relationship as well as friendhsip with some of the best musicians and most important personalities of music in the world and the reach experience which gives to him an extraordinary capacity of teaching.
With joy and respect for Daniel! 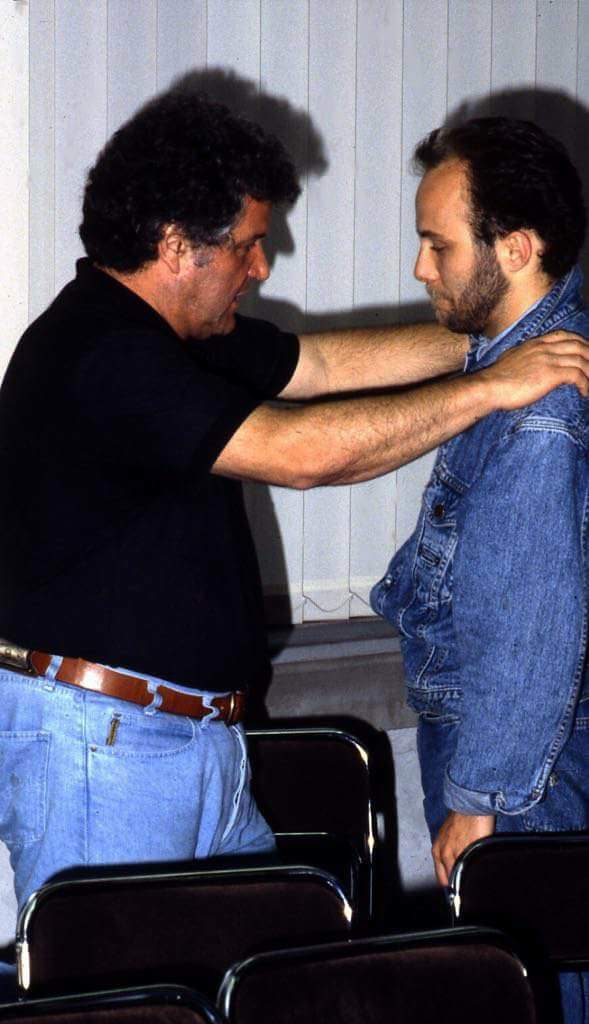 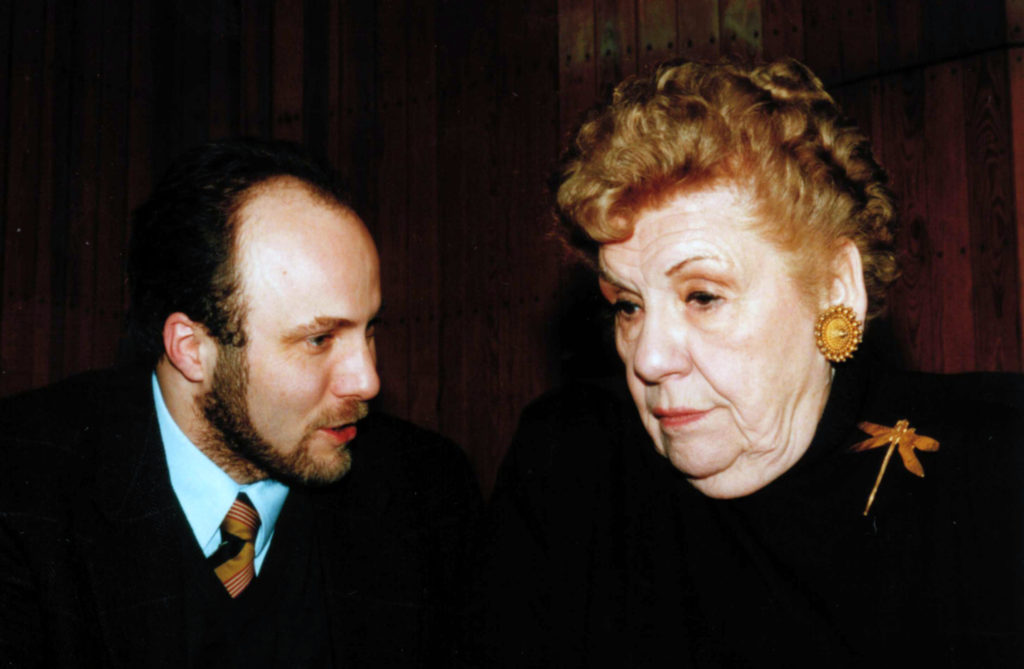 Fedora Barbieri
I met Mr. Daniel Kotlinski many years ago, during his concert in Florence. Among the other singers he was simply very touching, with his beautiful voice, elegant frasing, and the particular artistic sensibility. Incredible was, that he sang in italian language like he was Italian.
He then worked with me in Florence to encrease his capacity of understanding the italian Belcano style and traditions. He is also a gifted teacher now, respecting and following the old italian school vocal canons. He was always my real friend!

Nicolai Ghiaurov
To Daniel, in memory of our co-operation in Palermo, with due respect and admiration! 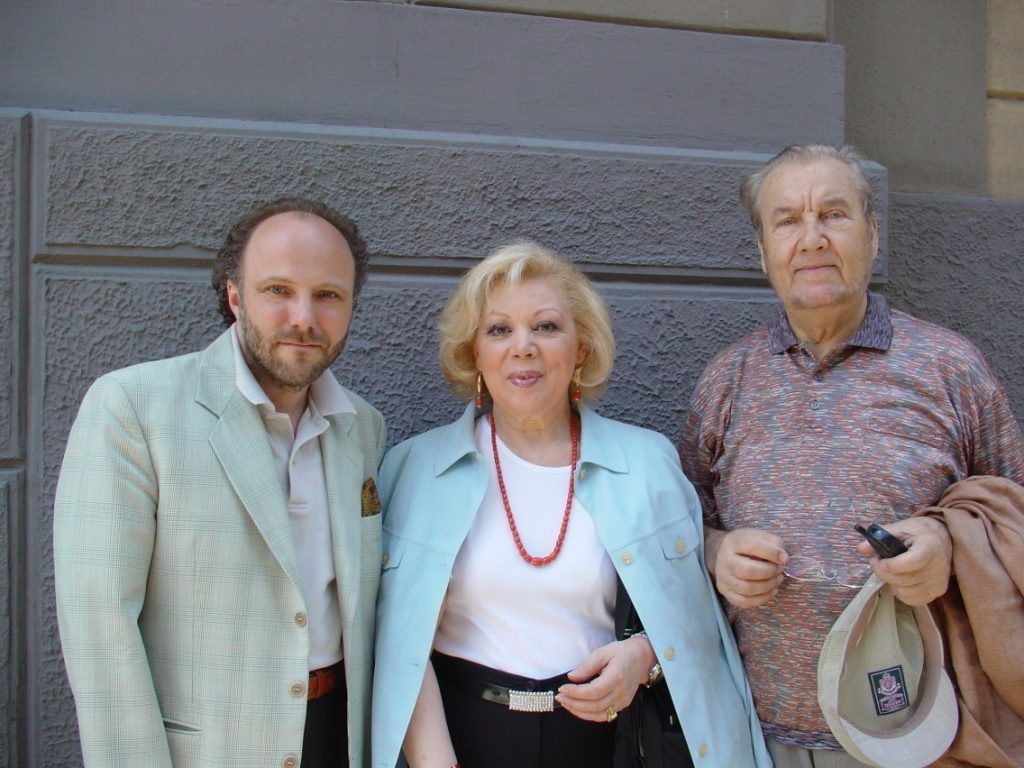 Mirella Freni
I have known Daniel Kotlinski for many years.
He studied singing in Italy with masters such as Giorgio Favaretto, Laios Kozma, Fedora Barbieri and Rolando Panerai. For many years he deeply studied elements of the italian vocal school, traditions and the Italian Belcanto style.
He sung successfully Italian and international opera repertoir, with great passion he dedicates himself to the chamber music, including Italian music (…). His mastery of the Italian language as well as his musicality, allow him to interpret with great consciousness.
For many years he has been professor of singing, (…) in Gdansk, Poland, (…) in Warsaw, also in Italy, in Florence and Parma, with excellent results.
He works a lot with young singers and instrumentalists, helping them to continue their music studies with important masters abroad. 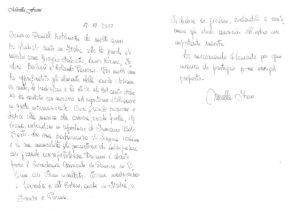 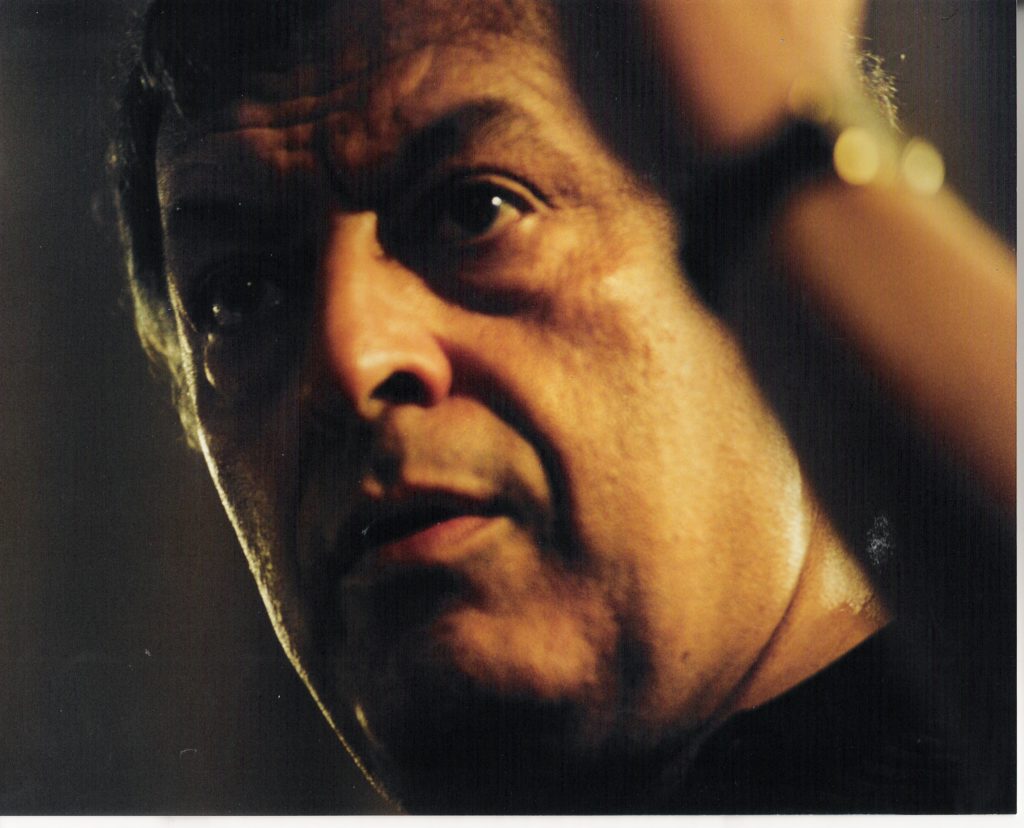 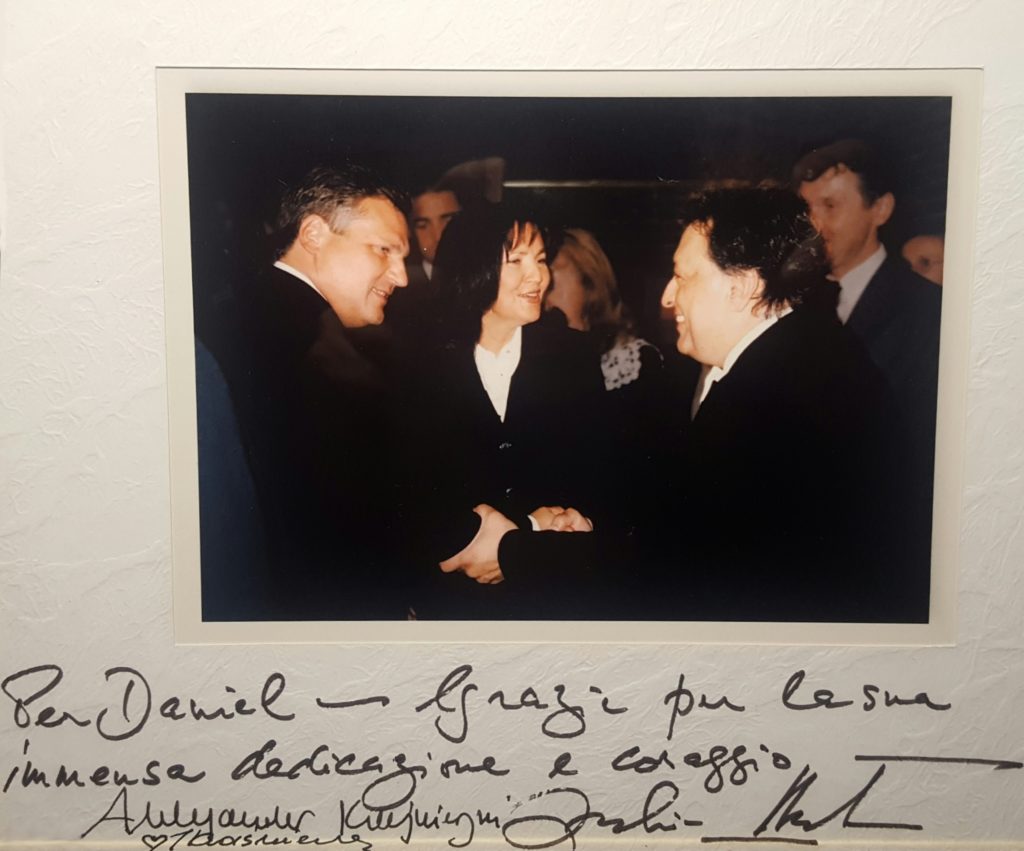 Zubin Mehta
I met Daniel Kotlinski in Florence (…) where he sang at the Opera House – Teatro Comunale (…) for years with his beautiful dark bass-bariton voice, showing great musicianship. He studied in Italy with several great masters of the Italian vocal school, such as Kozma, Barbieri and Panerai.

Later, I also found him to be a very talented manager of music and international producer. He organized the extraordinary „Reconciliation Concert” on September 1st, 1999 in Gdansk, Poland, on the occasion of the 60th anniversary of the beginning of the Second World War, which I conducted with the Israel Philharmonic Orchestra.
For many years, Daniel has been a professor of singing, (…) His deep knowledge of the Italian language, technique and style are very special due to many years of vocal and teaching experience (…). 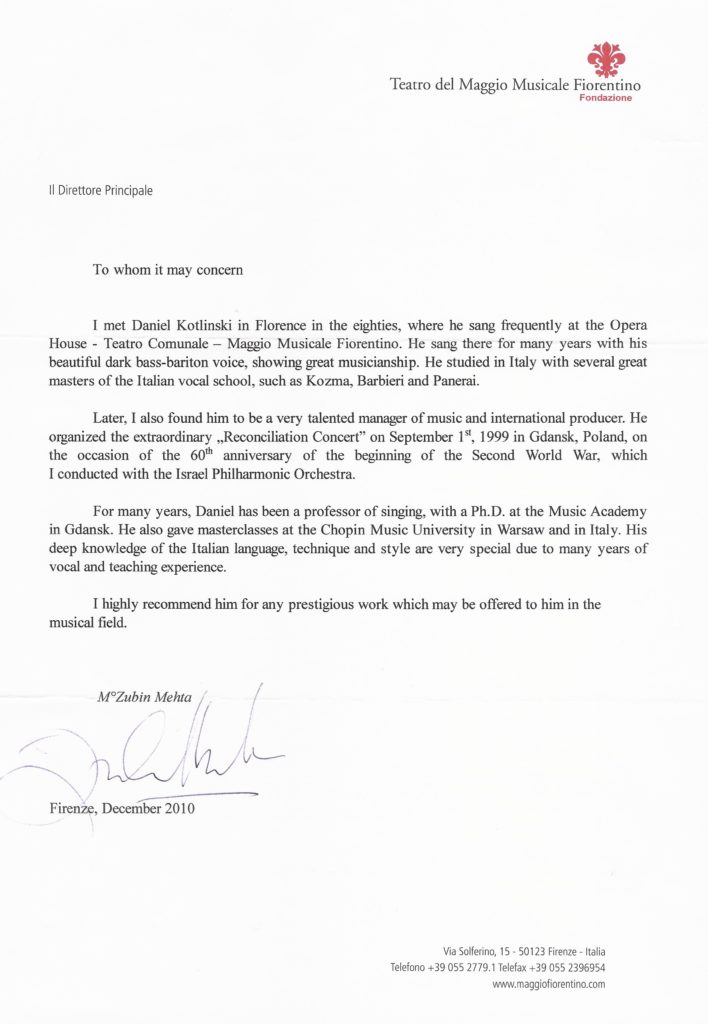 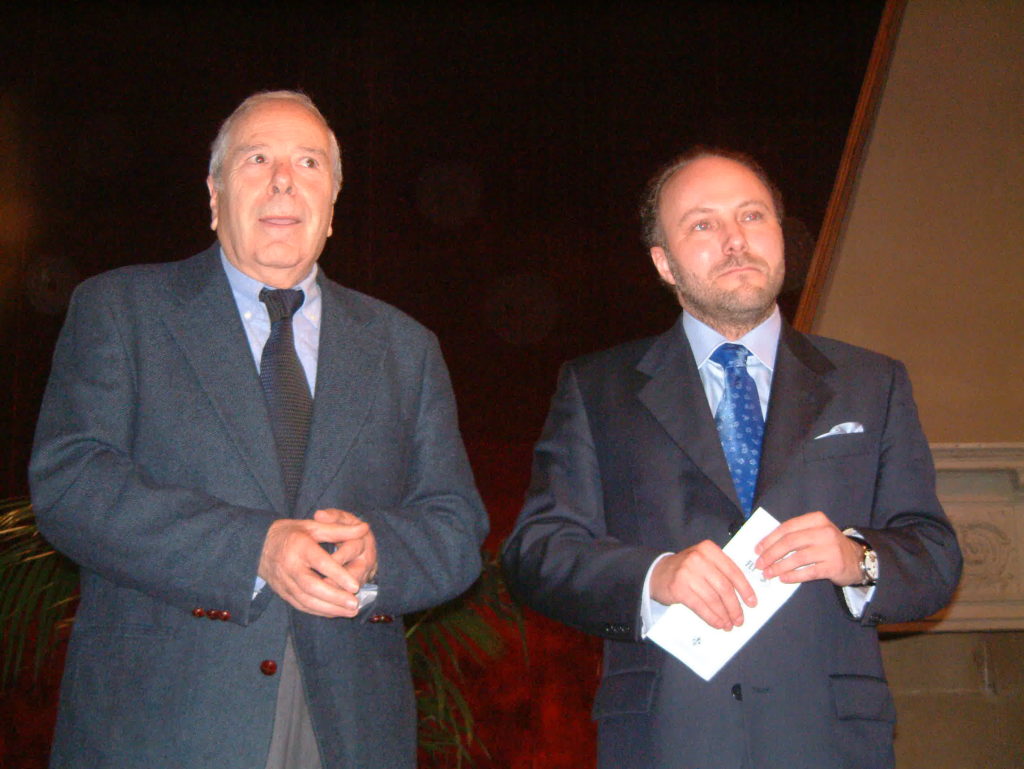 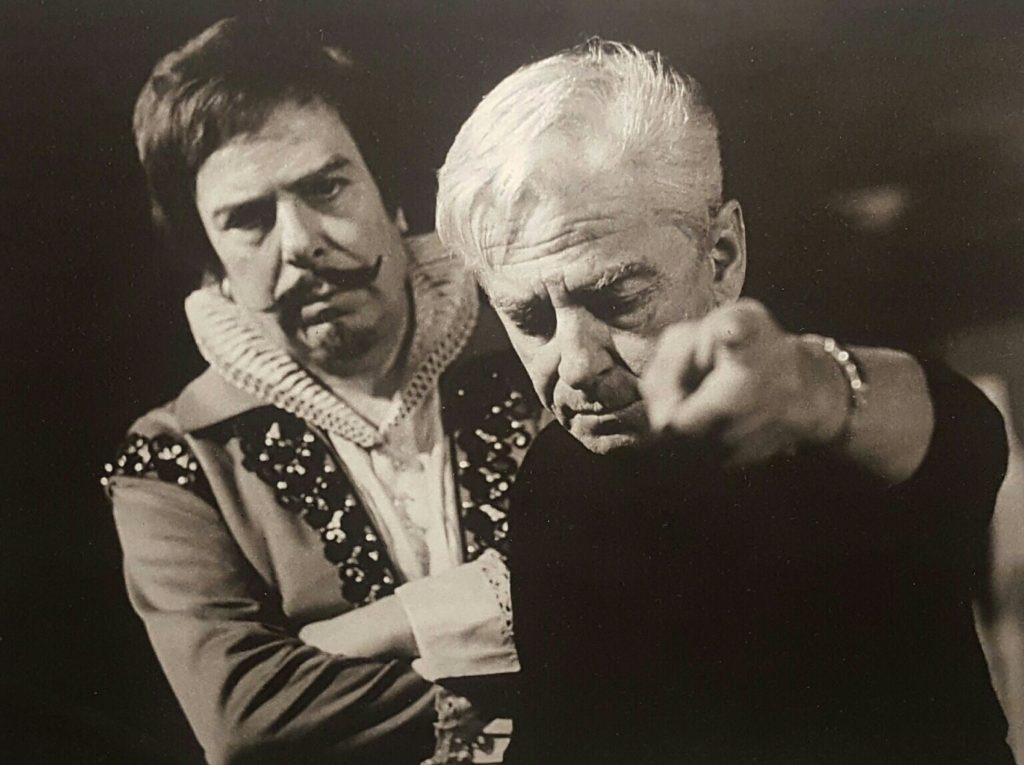 Rolando Panerai
I met Stanislaw Daniel Kotlinski a lot of years ago, through our common friend, the great Italian mezzosoprano Fedora Barbieri. Daniel Kotlinski has studied with Fedora Barbieri in the eightees. In the next years he also has accepted my advises about the singing, working with me with a great passion and dediction. He is the artist of the special sensibility, very musical, with a beautiful colour of his bassbaritonal voice. He has maturated the important artistic experience in Italy, studying deeply singing and co-operating as well with the greatest masters like Carlo Maria Giulini, Zubin Mehta and many others. On the occasion of my first vocal masterclass organized in Poland by him at the „Stanislaw Moniuszko” Music Academy in Gdansk and also during the following years in Florence, I could appreciate his capacity and the attention as the maestro of singing and also as a very good organizer of those events and of many others on the important international level.
I had the opportunity to listen to him recently in some concerts in Florence, finding always his joy to transmit the music to the people and his constant work, of the all good singers, to perform always better and to research the best, matured interpretation. As my close friend Luciano Pavaroti used to say, A good singer does not never stop to study.
Since many years we often meet with Daniel in Florence to work together, to confront our ideas and intuitions of singing, to discuss about the Italian vocal technique, proper of the school of Beniamino Gigli, which was my direct way of the vocal growing up. Daniel Kotlinski was able, which is very rare for the not Italian, not only to study and to make his own, all the niuances of the Italian language, which gives him the possibility not only to interpretate opera but at the same time, to present the words like an Italian does.
(…) His extraordinary singing experience, together with his experience in years of teaching, the possibility of the co-operation with a great masters, the continuing research on the vocal field – all these matters give him the conscious and knowlegde very precious of the technique, traditions and of the style of the expressivity all’italiana. 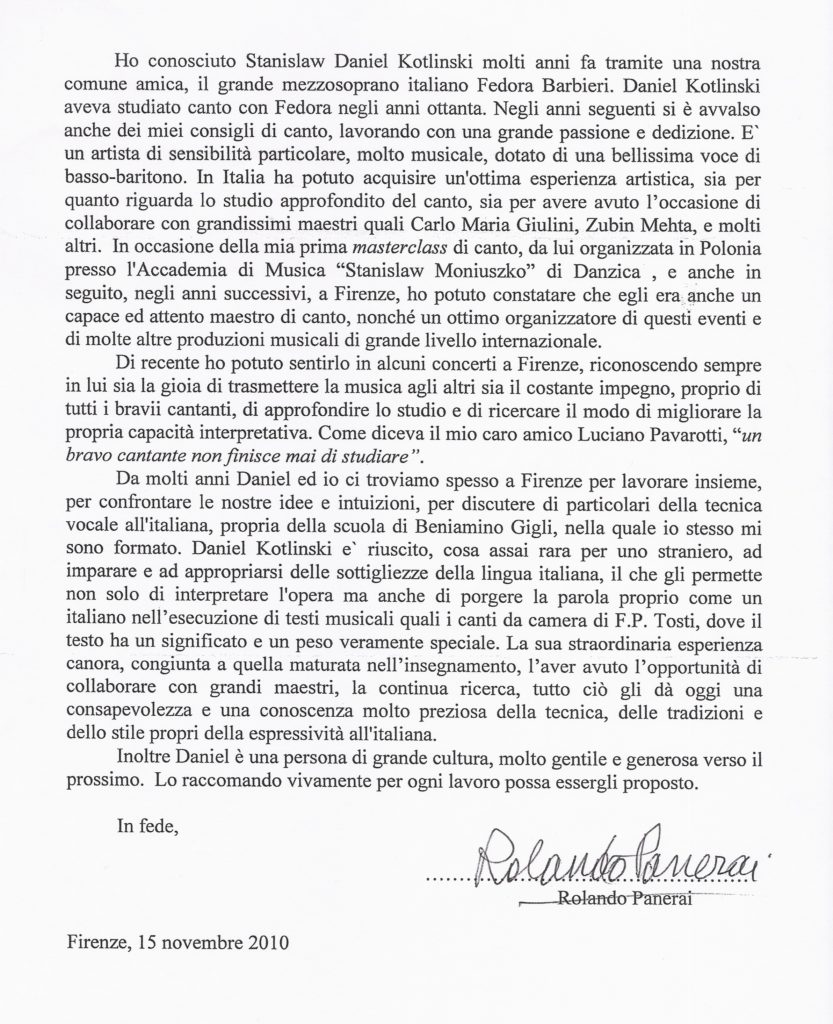 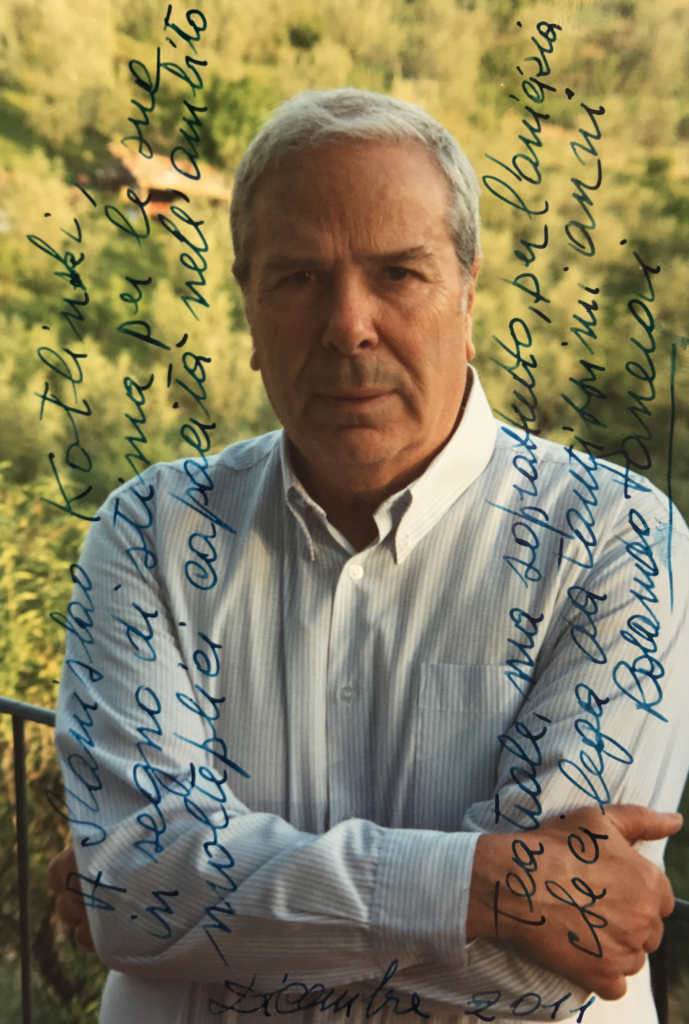 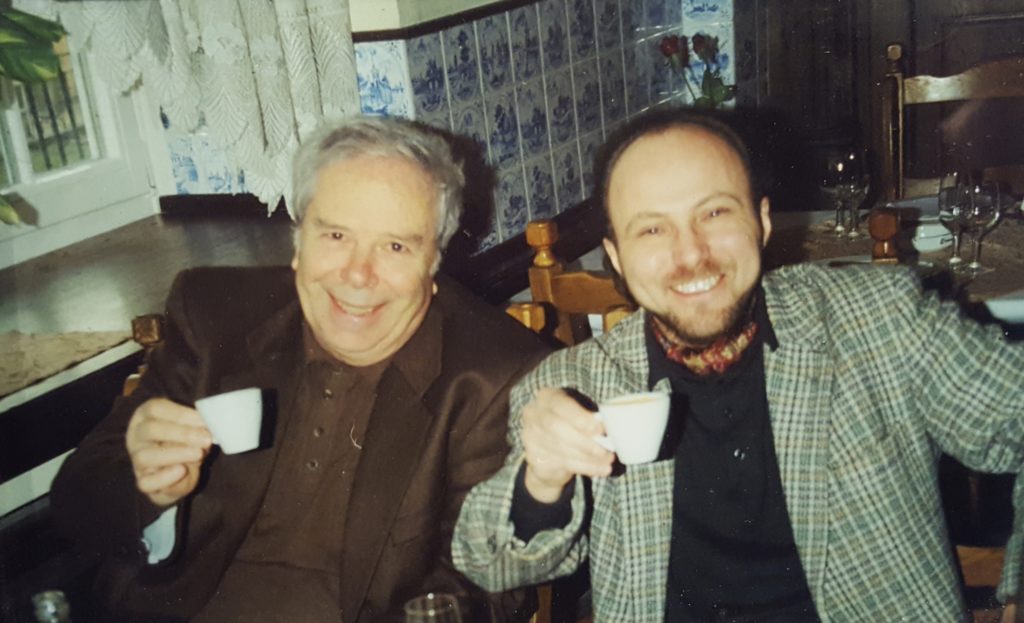 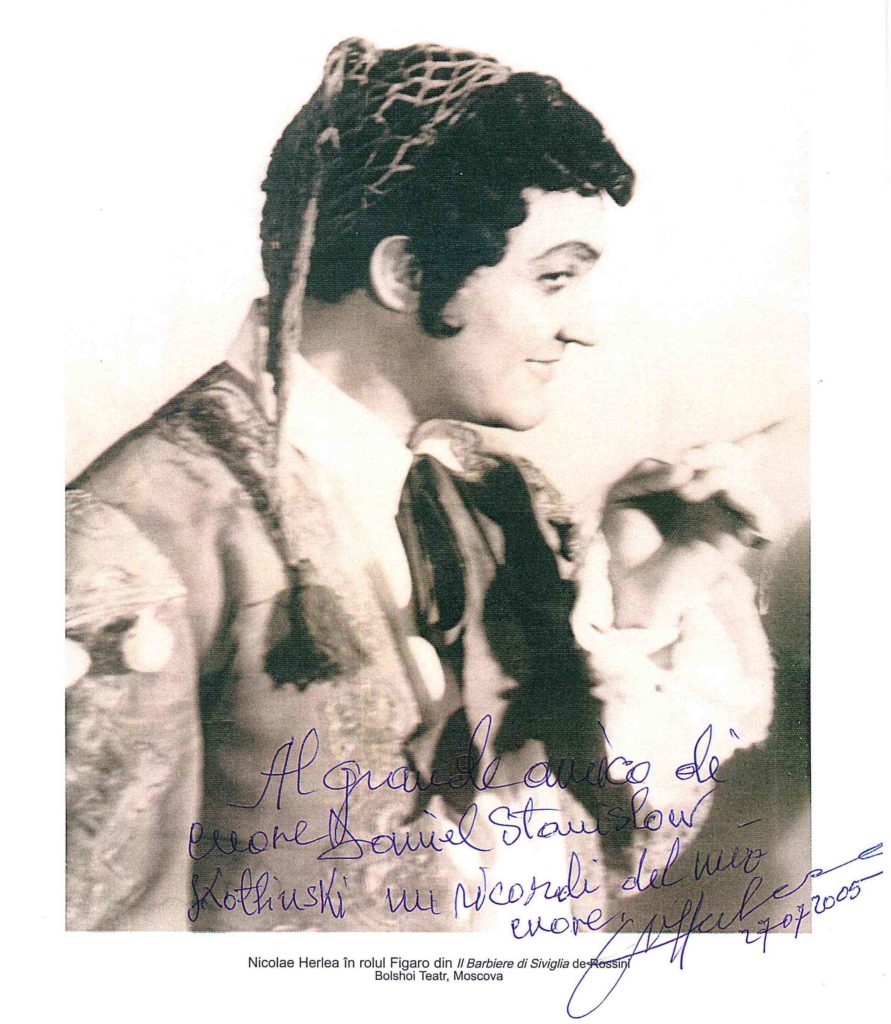 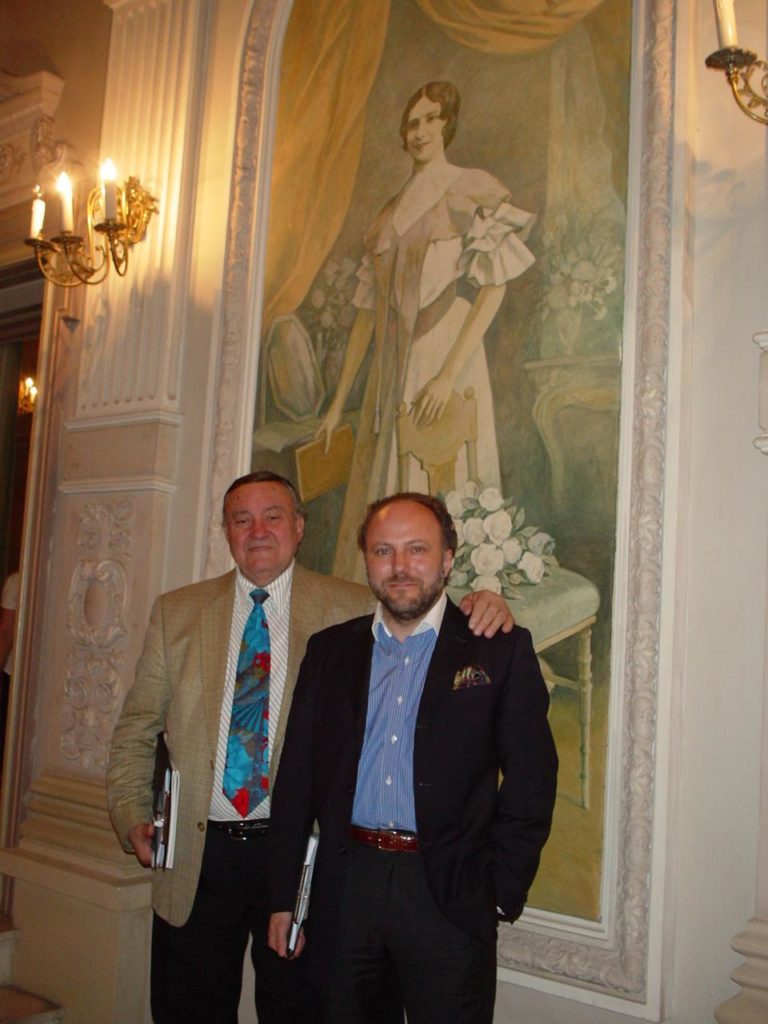